Antoine Depage creates the 'Ambulance' of the Ocean 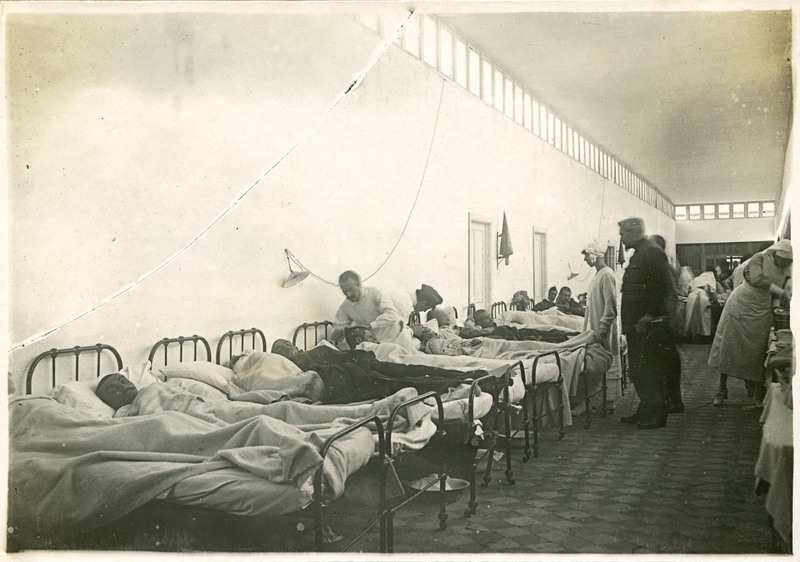 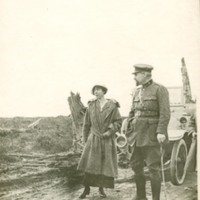 On October 30th, 1914, the King entrusted the mission of organizing a Red Cross hospital inLa Panne to a renowned surgeon, Antoine Depage. Withinsix weeks, the Hotel of the Ocean was transformed into a hospital.

Antoine Depage was 62 years old. He was head of the surgery department of the hospital Saint Pierre in Brussels and professor at the Free University of Brussels. He had fought for the modernization of the Brussels public hospitals and had created, with his wife Marie, and Edith Cavell, the first school of graduate nurses in Belgium. The royal couple and the Depages had long been close friends.

Antoine Depage had already directed a Red Crosshospital in Constantinople in 1912; (“an ambulance” was the term used for hospitals intended for war victims.) He knew that modern warfare had done away with the ancient rule of establishing hospitals far back from the front and that new principles, new methods and new tools were needed to combat the wounds it inflicts.

The Hotel of the Ocean on the seafront was available. Thanks to the queen's entourage, it was soon placed at their disposal. A military unit back from the front carried out the alterations. Some officers' and doctors' wives furnished and arranged it. The technical and medical equipment came from London. The Hospital of the Ocean entered into service on December 21st.

Remarkable organization →
Antoine Depage creates the 'Ambulance' of the Ocean